What Is Ledger Nano S Wallet? – A Complete Guide 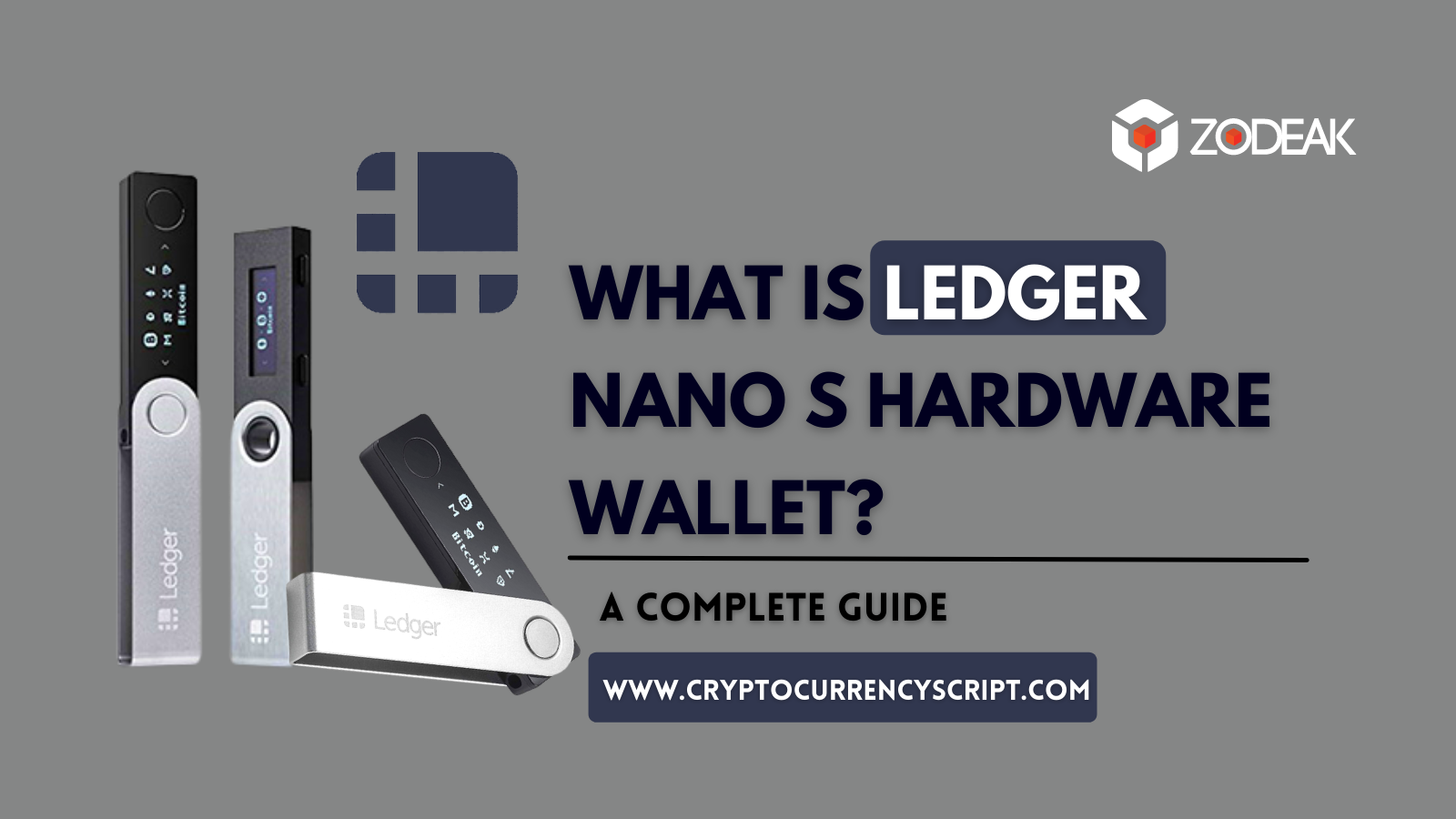 In this Global world hardware wallets will play a major in the crypto market with 209.3 USD million. Many of the crypto experts predict that it would be raised to 1707.2 million in 2028. Ledger is a type of hardware wallet and it creates a secure solution for blockchain applications. Hardware wallets are made in the form of offline storage and wallet device.

Ledger offers two types of hardware wallets called Ledger Nano S and the Ledger Nano X wallets. In this article, we have to see what is ledger Nano S wallet is and its features.

What is Ledger Nano S?

Ledger Nano S wallet grabs the huge attention of the global world, because of its specialty & functionality. It will store your crypto and tokens offline. So that it prevents hack, theft, and key-logger. One of the most advantages of this Ledger Nano S wallet having an update of Firmware and it acts as a security card to avoid threats towards the digital assets. Ledger Nano S is developed with flash memory and it has an in-built app

Ledger Nano S was certified with tamper-resistant common criteria (CC) EAL5 and Secure element(SE) chips this will help your private keys to stay on the secured chip. Ledger Nano S uses a proprietary operating system (OS) called a Blockchain Open Ledger Operating System (BOLOS). This type of hardware wallet requires a minimum of 4 digit pin code and users will get a 24 digit recovery phrase to store.

This device is simple to set up and use. Once the users get the device they must download Ledger live to their mobile or computer and choose the option to set up a new device. Investors can use the Ledger Live app to conform transactions by simply pressing both buttons on the Ledger Nano S device.

By using a private key, the backup option becomes easy to keep your data safe and secured. Through the private key, a public key can be restored to recover your cryptocurrencies which are stored offline.

Firmware is the most important one in the Ledger Nano S device, When the up-gradation will happen it will be notified to you which acts as a security card to avoid threats towards the digital assets.

Once you bought a Ledger Nano S device integration is the most important thing. There are a large number of cryptocurrency wallet integration developers are available in the market. If you want to integrate Ledger Nano S Wallet with Zodeak?

If you have any queries related to the Ledger Nano S wallet? Feel Free to consult
with our experts at

Get A Free Quote Here! 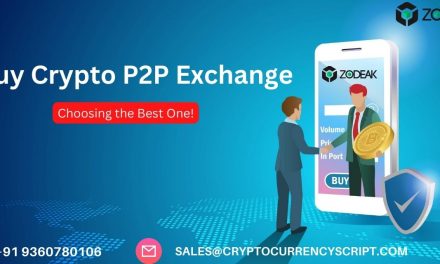 Buy Crypto P2P Exchange: Things to Know Before Choosing the Best One! 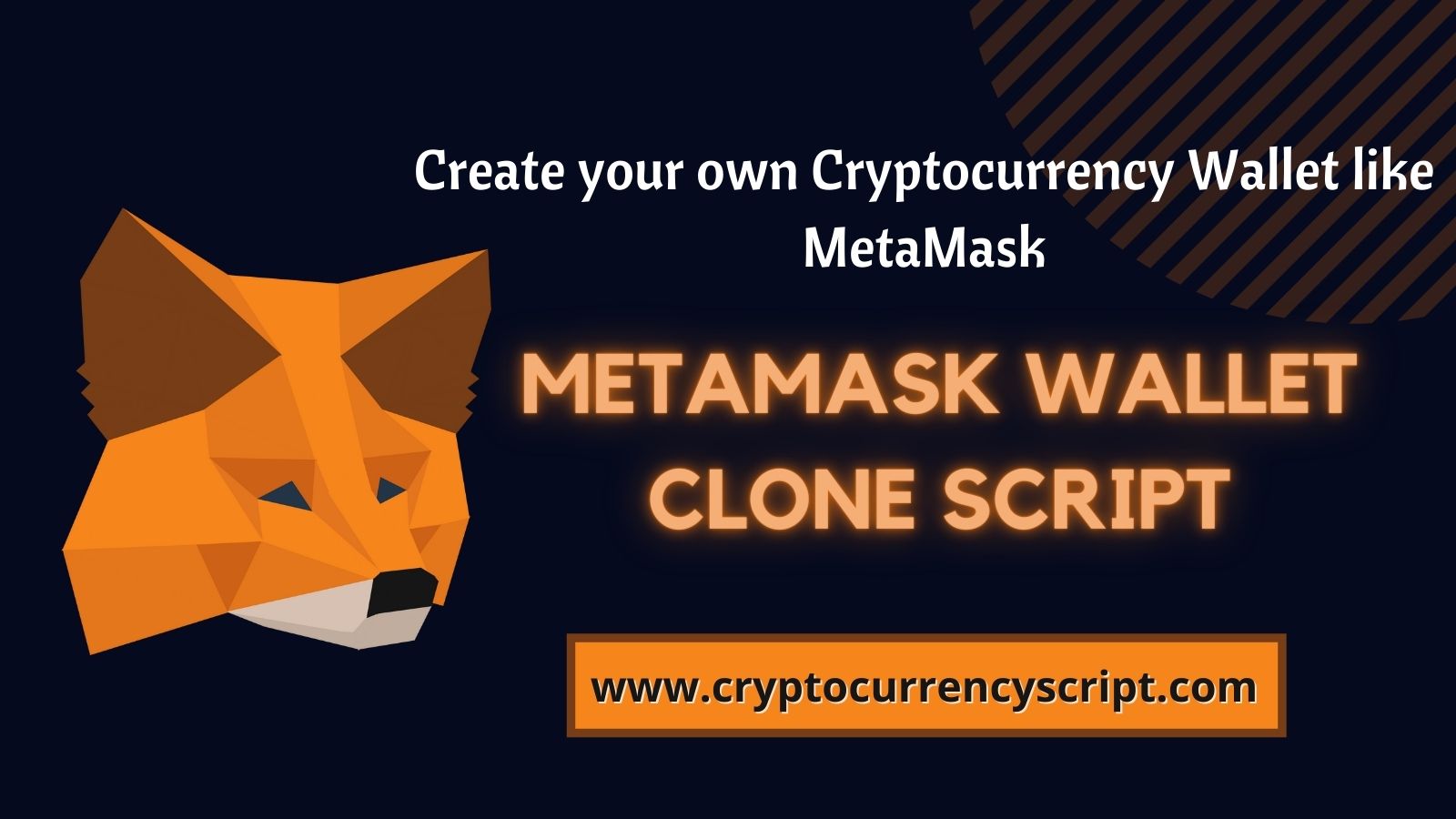 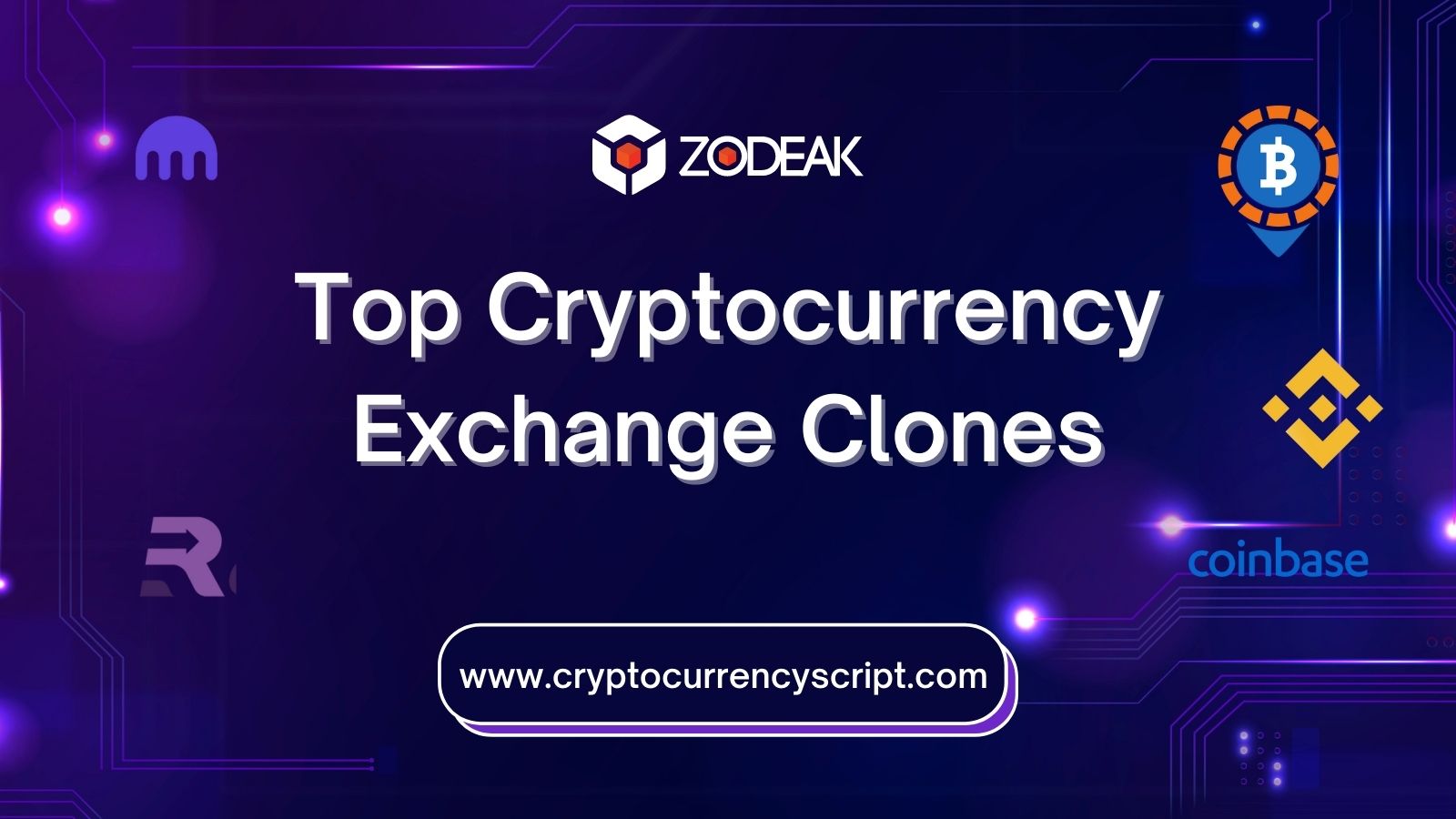 Top Cryptocurrency Exchange Clones in 2022 that you must know! 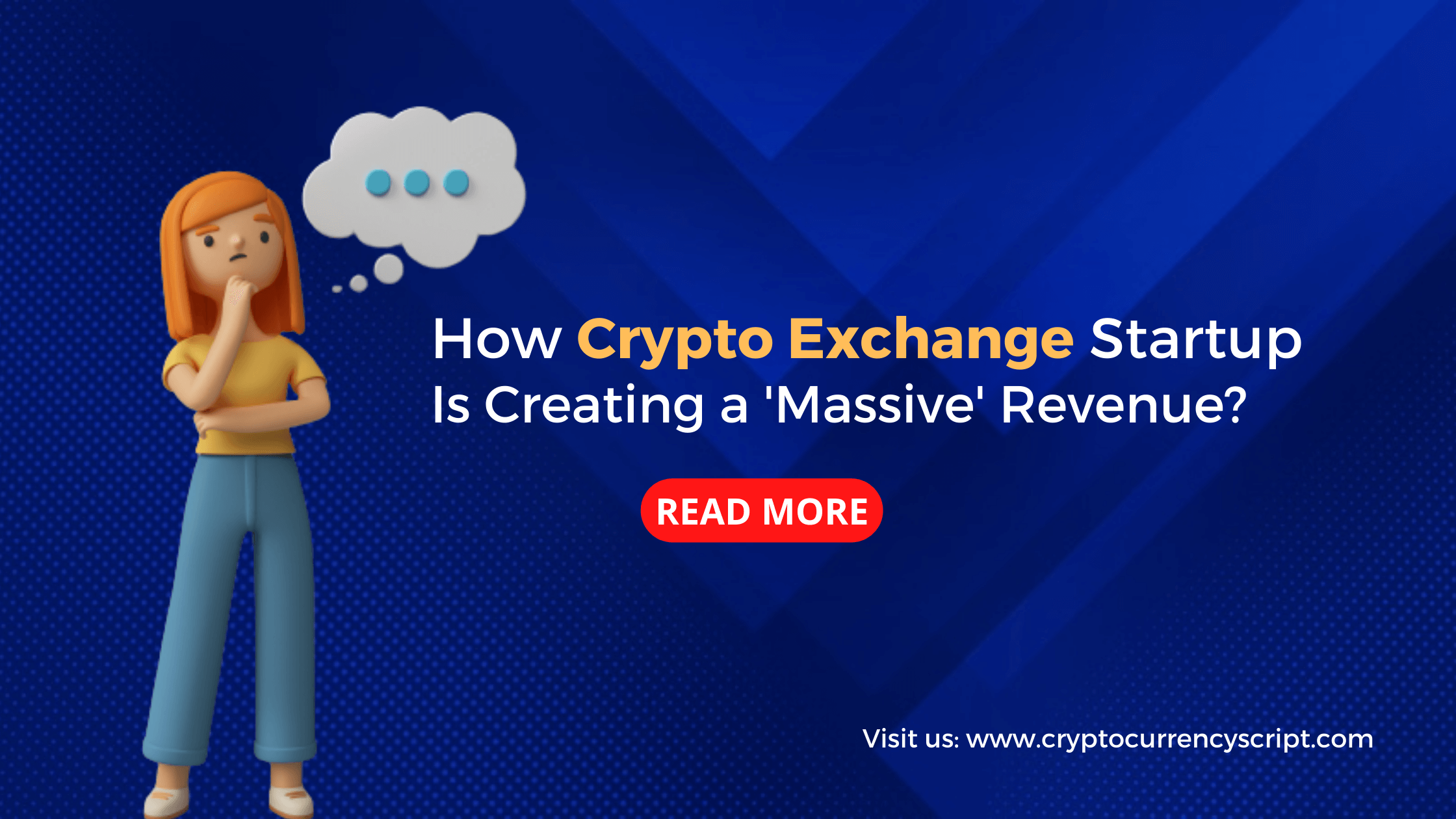 How Cryptocurrency Exchange Startup Is Creating a ‘Massive’ Revenue?